Kenny Loggins emerged with Loggins & Messina, one of the bestselling musical duos of the 1970s, with their six releases between 1971 and 1976 (plus three live albums and four compilations), counting for 16 million units sold. Loggins has released 14 solo records since then with more than 25 million albums sold, charted five top-10 singles, and won two Grammy Awards for “What A Fool Believes” and “This Is it,” and received one Academy Award nomination for “Footloose.” Loggins’ song “Conviction of the Heart” was hailed as the “unofficial anthem of the environmental movement” by Vice President Al Gore, and his environmental television special for the Disney Channel, This Island Earth, won Emmy Awards for Outstanding Achievement in Writing and for the title track. 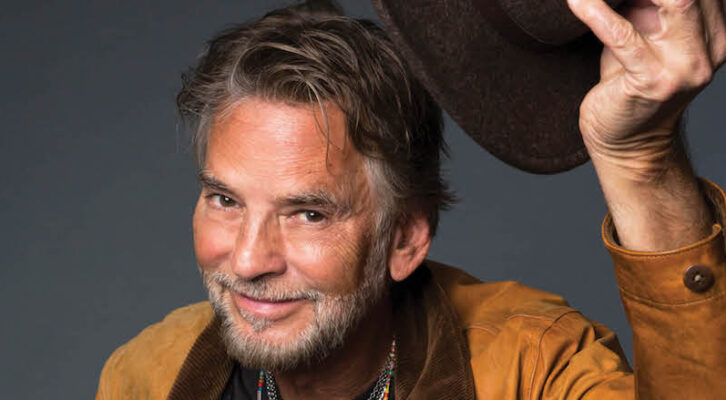 Getting Serious About a Career in Music While Avoiding the Draft