Kelsey McKinney is a freelance features writer and cofounder of Defector Media. She previously worked as a staff writer at Vox, Fusion, and Deadspin. Her writing has appeared in the New York Times, GQ, Cosmopolitan, and New York Magazine, among other publications. Raised Evangelical in north Texas, she now lives in Washington, DC, with her husband and dog. God Spare the Girls is her first novel. 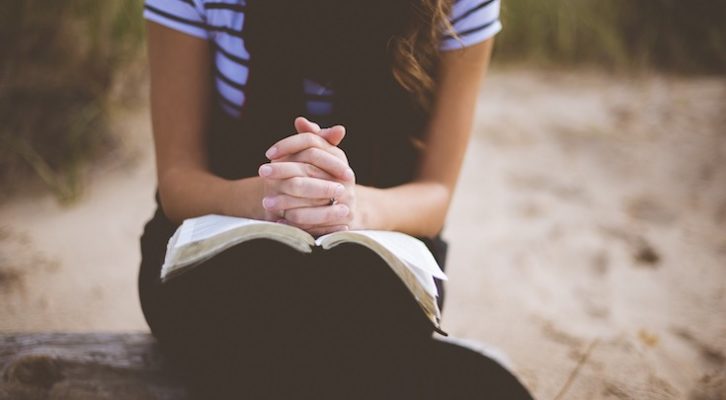 Kelsey McKinney on the Complex Feelings of Leaving the Faith