Keith Boykin is a CNN political commentator, New York Times best-selling author, and a former White House aide to President Bill Clinton. Boykin teaches at the Institute for Research in African-American Studies at Columbia University in New York and previously taught at American University in Washington, D.C. He is a co-founder and first board president of the National Black Justice Coalition. He was a co-host of the BET Networks talk show “My Two Cents,” starred on the Showtime reality television series “American Candidate,” was an associate producer of the film “Dirty Laundry,” and he has appeared on many other TV shows, including BET’s “Being Mary Jane.” A graduate of Dartmouth College and Harvard Law School, Boykin is a Lambda Literary Award-winning author of four books. He lives in New York City. 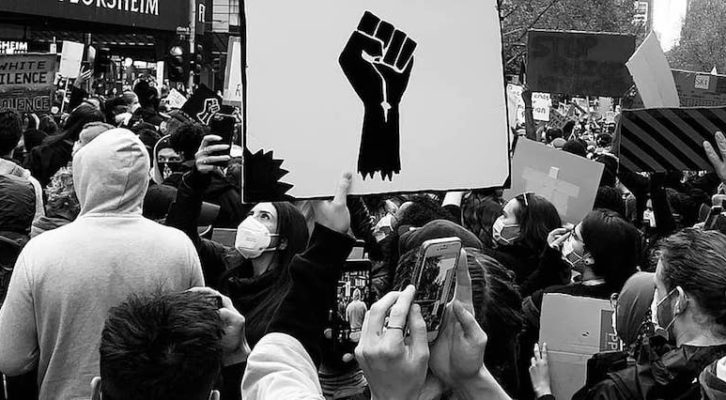 Imagining the Possible, Committing to Action: On Creating a Racially Just America

Keith Boykin Considers the Lessons of History and the Challenges Ahead