Kay Ryan was born in California in 1945. She has published nine books of poetry, including Elephant Rocks (1996), Say Uncle (2000), The Niagara River (2005), The Best of It: New and Selected Poems (2010), and Erratic Facts (2015), all from Grove Press. The Best of It was awarded the Pulitzer Prize in 2011. She served as Poet Laureate of the United States from 2008 to 2010. Of “Some Transcendent Addiction to the Useless,” Ryan writes: “I cannot hope to attain the transcendent uselessness George Steiner attributes only to ‘a handful of human beings’ (Mozart for one), but perhaps I will have occasionally managed the undoing of a few things that needed it. This poem hopes that.” 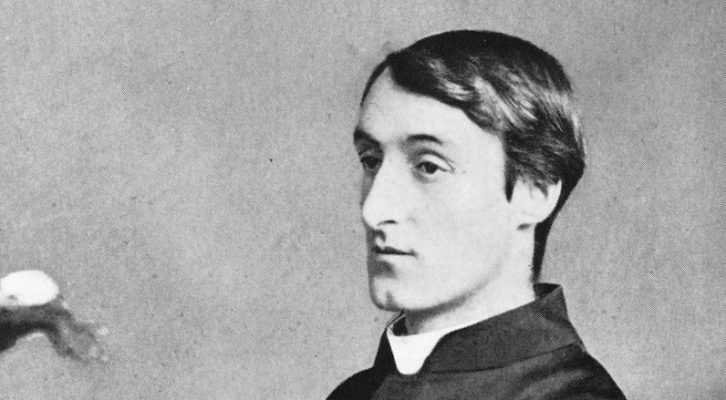 One Legendary Poet Analyzes Another 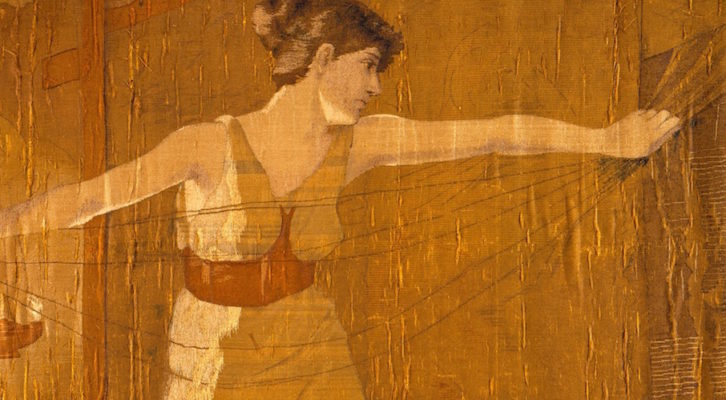 ‘Some Transcendent Addiction to the Useless,’A Poem by Kay Ryan

From The Best American Poetry 2018 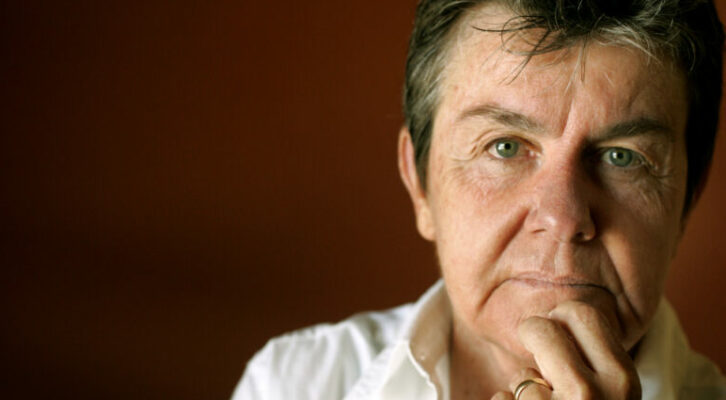 As Though Larger Arrangements