Robert Kaufman is an associate professor of Comparative Literature at the University of California, Berkeley, where he also teaches in, and is past co-director of, the interdisciplinary Program in Critical Theory. Kaufman is the author of Negative Romanticism: Adornian Aesthetics in Keats, Shelley, and Modern Poetry, and is at work on two related books, Why Poetry Should Matter—to the Left and Modernism after Postmodernism?. His essays on modern poetry, aesthetics, and critical theory have been published in numerous journals and edited volumes.
Philip Gerard received his Ph.D. in Comparative Literature and Critical Theory from the University of California, Berkeley in 2019; he is currently a research fellow at the Centre interdisciplinaire d'étude des littératures at the University of Lausanne, Switzerland. Gerard's article "Pound Notes in German Markets: Paul Celan, Usury, and the Postwar Currency of Ezra Pound" appeared in the January 2020 issue of Modernism/modernity, and he is completing a book manuscript on poetic transmission and ruptured history with the provisional title Speaking After: Ezra Pound, Paul Celan, and the Modernist Task of the Translation. 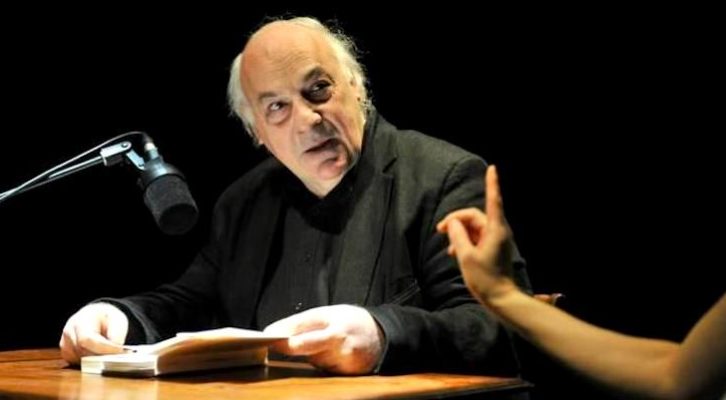