Kathryn Ma is the author of the widely praised novel The Year She Left Us, which was named a New York Times Editors’ Choice and an NPR “Great Read” of the year. Her short story collection, All That Work and Still No Boys, won the Iowa Short Fiction Award and was named a San Francisco Chronicle Notable Book and a Los Angeles Times Discoveries Book. She is also a recipient of the David Nathan Meyerson Prize for Fiction and has twice been named a San Francisco Public Library Laureate. 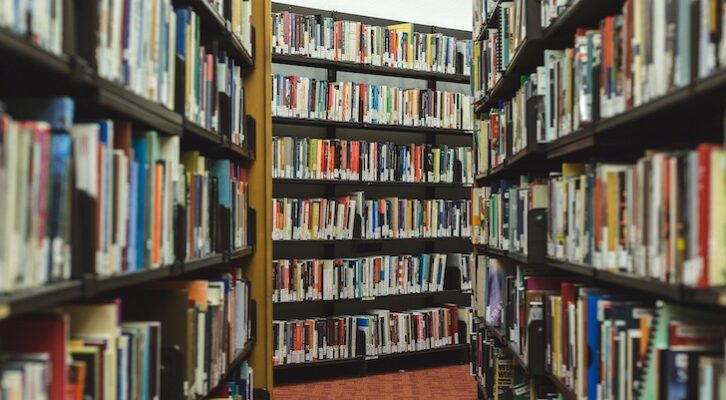