Katherine Stewart has been reporting at the intersection of religion, politics, policy, and education for over a decade. She has contributed to The New York Times, American Prospect, Washington Post, The Atlantic, the Advocate, the Guardian, and Religion Dispatches. Her previous book, The Good News Club: The Christian Right’s Stealth Assault on America’s Children was published in 2012. She also published two novels and cowrote a book about the musical Rent. She lives in New York City. 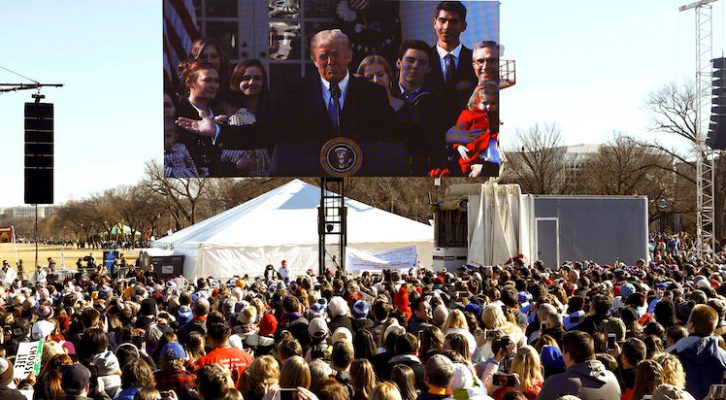 How Fringe Christian Nationalists Made Abortion a Central Political Issue

Katherine Stewart on the New Right