Katherine Johnson, a 1937 West Virginia State University graduate, was an American mathematician whose calculations of orbital trajectories for NASA were critical to the success of U.S. spaceflights. During her thirty-five years at NASA and its predecessor, she earned a reputation for mastering complex manual calculations and helped pioneer the use of computers to perform the tasks. The space agency noted her "historical role as one of the first African-American women to work as a NASA scientist." In 2015, President Barack Obama awarded Katherine the nation’s highest civilian award, the Presidential Medal of Freedom. The upcoming 2021 launch of a USAF Space Force GPS III Satellite has been named in her honor, and she has been awarded thirteen honorary doctorate degrees. Four major buildings, including two NASA facilities, have been named in her honor. She died in February 2020 at the age of 101. 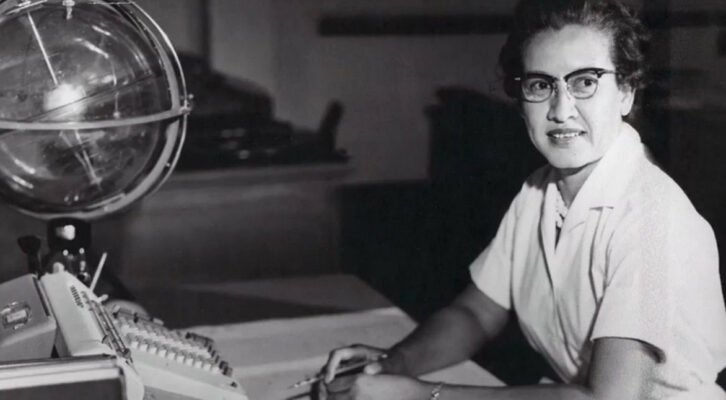 Katherine Johnson on the Diagnosis That Altered Family Life Forever

May 26, 2021  By Katherine Johnson, Joylette Hylick, and Katherine Moore
0
© LitHub
Back to top