Katha Pollitt is a poet, essayist, and columnist for The Nation. Her most recent books are Pro:Reclaiming Abortion Rights and The Mind-Body Problem (poems). She has won many awards and prizes for her work, which has been collected in The Oxford Anthology of American Poetry and many other anthologies. She lives in New York City with her husband and her cat.

Alissa Quart is the executive director of the Economic Hardship Reporting Project. She is the author of the poetry collections Thoughts and Prayers, which included this poem and Monetized as well as four non-fiction books, most recently Squeezed: Why Our Families Can’t Afford America. She has also executive produced or worked on numerous non-fiction projects about abortion including the Emmy-winning documentary Jackson, The Last Clinic, and Reconception. Her poems have been published in Granta and The Nation, among other publications, and her journalism has appeared in many publications, among them The New York Times and The Washington Post. 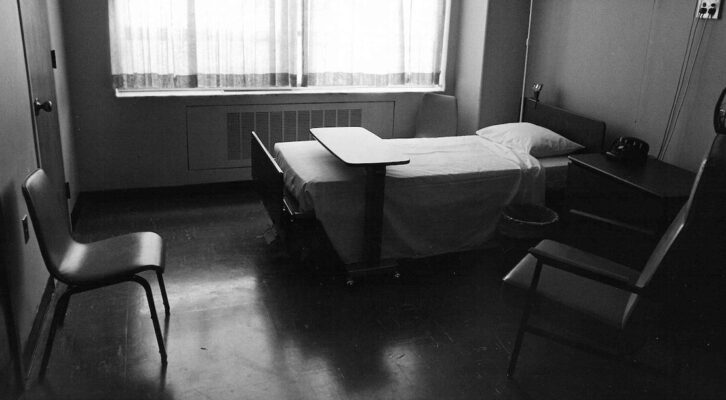 “Women afraid of dying while / they are trying to find their life.” Poetry of Abortion by Alissa Quart