Kate Bolick’s first book, the bestselling Spinster: Making a Life of One’s Own, was a New York Times Notable Book. A contributing editor for The Atlantic, Bolick writes for a variety of publications, including The New York Times, The New Republic, The Wall Street Journal, Cosmopolitan, Elle, and Vogue, and hosts “Touchstones at The Mount,” an annual interview series at Edith Wharton’s country estate, in Lenox, MA. Previously, she was executive editor of Domino and a columnist for The Boston Globe. 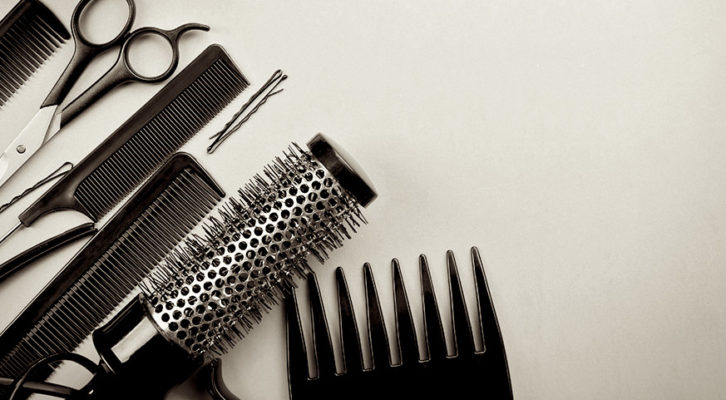 Kate Bolick on What It Takes to Make the Cut