Karl Palmquist is a National Science Foundation Graduate Research Fellow at The Rockefeller University, where he is earning his PhD in systems biology. He is a volunteer leader with the Sierra Club, where he works on projects related to environmental justice, plastic pollution, biodiversity, and soil health. He also co-founded Project Defeat Denial, an organization aimed at making sustainability more accessible. His work has appeared in Gotham Gazette, The Cooper Square Review, and various scientific journals, and he has been interviewed on issues at the intersection of sustainability, health, and the environment for local radio and television. The views expressed here are his own. 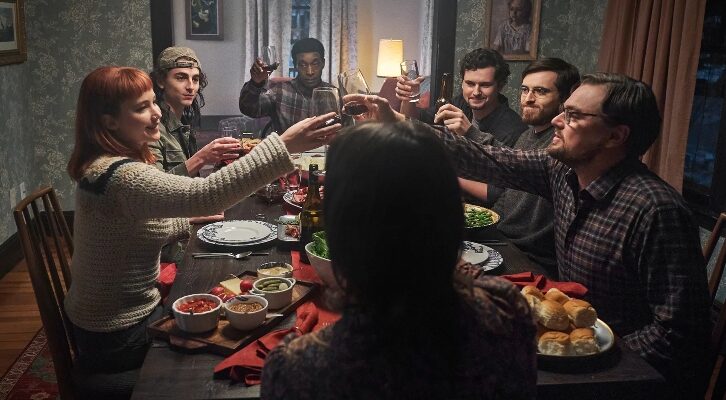 Karl Palmquist on Accountability, Gratitude, and the "Great Delusion"