Karen Tei Yamashita is the author of eight books, including I Hotel, finalist for the National Book Award, and most recently Sansei & Sensibility, all published by Coffee House Press. Recipient of the John Dos Passos Prize for Literature and a United States Artists Ford Foundation Fellowship, she is Professor Emerita of Literature and Creative Writing at the University of California, Santa Cruz. Yuki Obayashi is a Ph.D. candidate of literature at the University of California, Santa Cruz, with a designated emphasis in critical race and ethnic studies. She studies twentieth- and twenty-first-century literature and film of the Japanese and U.S. empires in the Pacific. She also teaches as a lecturer in Asian American Studies at San Francisco State University, and in Japanese Language and Culture at California State University, Monterey Bay. 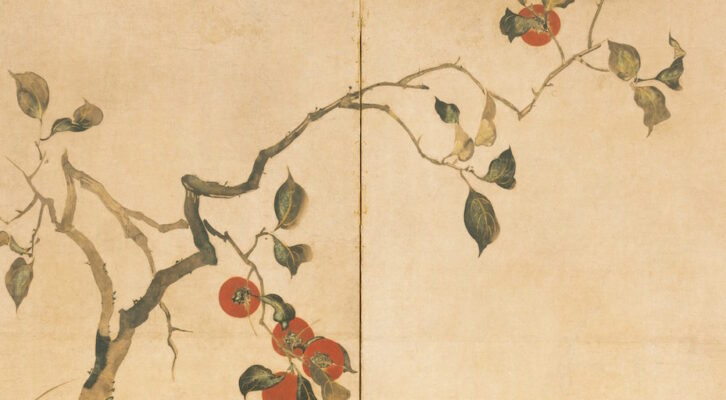