Pulitzer Prize–winner Junot Díaz's first book, Drown, established him as a major new writer with "the dispassionate eye of a journalist and the tongue of a poet" (Newsweek). His first novel, The Brief Wondrous Life of Oscar Wao, was named #1 Fiction Book of the Year by Time magazine and spent more than one hundred weeks on the New York Times bestseller list, establishing itself—with more than a million copies in print—as a modern classic. In addition to the Pulitzer, Díaz has won a host of major awards and prizes, including the National Book Critics Circle Award, the PEN/Malamud Award, the PEN/O. Henry Prize, the Dayton Literary Peace Prize, and the Anisfield-Wolf Award. 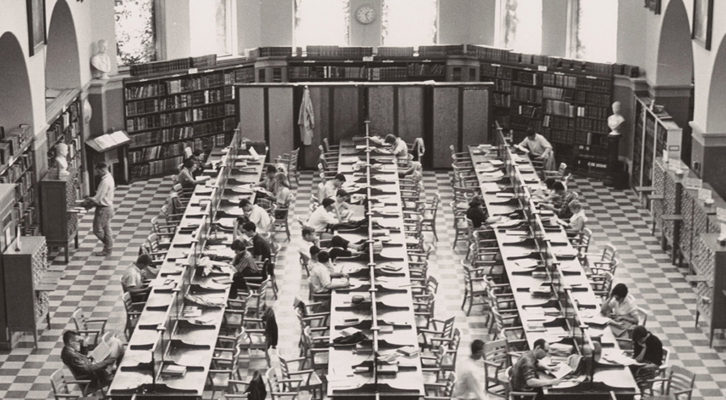 Junot Diaz: On My Way to the Novel, I Fell in Love with the Short Story

In Praise of a Form "Unforgiving as Fuck"