Julia Sherwood was born and grew up in Bratislava, Czechoslovakia (now the Slovak Republic). Since 2008, she has been working as a freelance translator from Slovak, Czech, Polish, Russian and German into English (with Peter Sherwood), as well as into Slovak. In addition to book-length publications, her work has appeared in Two Lines, BODY.Literature, The Missing Slate, Words Without Borders, OpenDemocracy, Eurozine, Aspen Review and salon.eu.sk. She is editor-at-large for Slovakia for Asymptote, the international online literary journal, and administers the group Slovak Literature in English Translation. 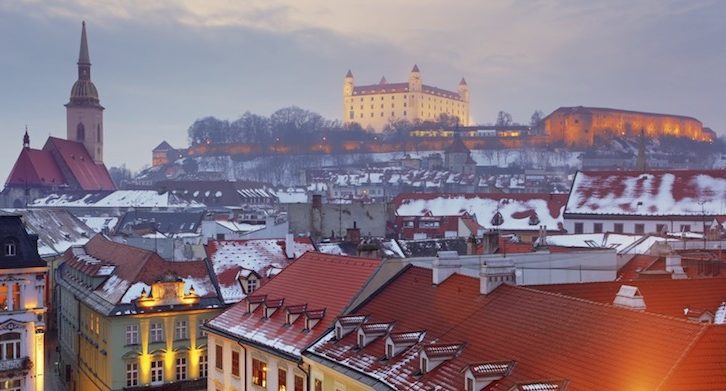