Jonathan Reiber writes about security, culture, and civil discourse in the United States. His writing has appeared in Foreign Policy, The Christian Science Monitor, and The San Jose Mercury News among other outlets. The author of the recent monograph, A Public, Private War, he served in the Obama administration from 2009-2015 as a speechwriter and strategist in the Office of the US Secretary of Defense. You can follow him on Twitter @jonathanreiber. 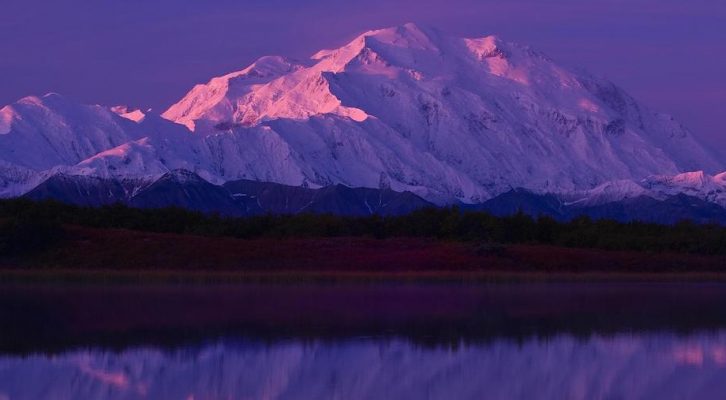