Joy Wiltenburg is Professor Emerita of History at Rowan University. A specialist in the social and cultural history of early modern Europe, she is particularly interested in the construction and operation of social power, which has led her to research projects on gender, popular literature, and crime, as well as to her current focus on the social functions of laughter. Wiltenburg, who completed her PhD at the University of Virginia, is the author of Crime and Culture in Early Modern Germany (University of Virginia Press, 2012), Women in Early Modern Germany: An Anthology of Popular Texts (2002), and Disorderly Women and Female Power in the Street Literature of Early Modern England and Germany (1992). Her articles have appeared in a range of journals, including The American Historical Review, Renaissance Quarterly, and Early Modern Women. Her research has been supported by multiple fellowships from the National Endowment for the Humanities and the American Council of Learned Societies. Her study of the social functions of laughter in early modern Europe, Laughing Histories: From the Renaissance Man to the Woman of Wit is available now. 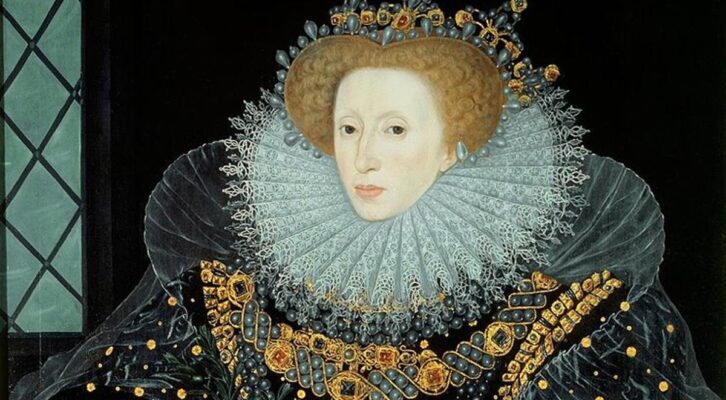 Joy Wiltenburg Considers the Power of Laughter In Female Rulers