Josh Mecouch is a cartoonist and illustrator based in New York City. Known for his bizarre and detailed art style that combines the grit of 70s underground comics and the playfulness of classic Nickelodeon cartoons, Josh is a prolific and unique cartoonist doing work for Comedy Central, FX, MAD Magazine, MTV, Facebook, College Humor, and the Stephen King series, The Outsider, on HBO. 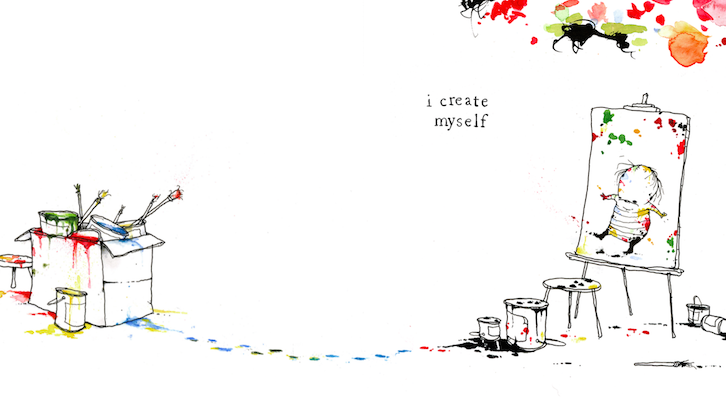 “I Am in Control of My Self-Sabotage.” Or, Realistic Affirmations for Artists.