José Orduña was born in Córdoba, Veracruz, and immigrated to Chicago when he was two. At nine, he and his parents traveled to Ciudad Juárez and filed for permanent residency under section 245(i) of the Immigration and Nationality Act. Having entered the United States with a tourist visa, which had since expired, they were considered “removable aliens.” In December of 2010, while in graduate school, Orduña applied for naturalization, and in July of 2011 was sworn in as a United States citizen. He is a graduate of the Nonfiction Writing Program at the University of Iowa and is active in Latin American solidarity and advocates for immigrant rights. 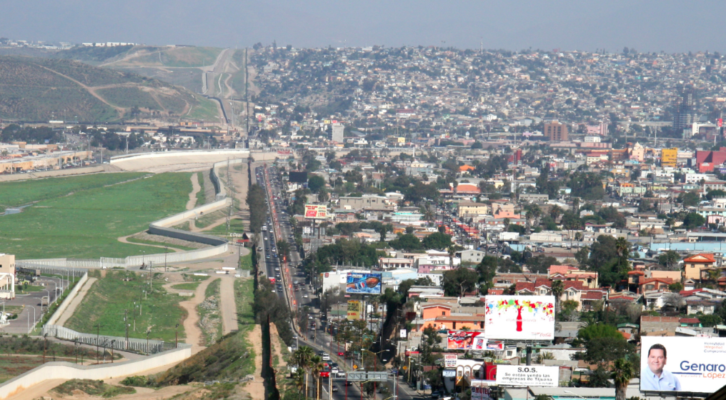