José Andrés is the founder and chairman of World Central Kitchen, the NGO behind #ChefsForPuertoRico, and co-founder of ThinkFoodGroup, which has more than 30 restaurants around the world. Andrés is a Michelin-starred, James Beard-winning chef, and was named among Time’s “100 Most Influential People.” He is also the author of two cookbooks. His book, We Fed An Island, is available from Anthony Bourdain/Ecco.

Richard Wolffe is the co-writer of Andrés’ cookbooks and his two PBS series on regional cooking in Spain. Formerly at the Financial Times, Newsweek, and NBC News, Wolffe is a columnist for The Guardian and the New York Times-bestselling author of three books about Barack Obama. 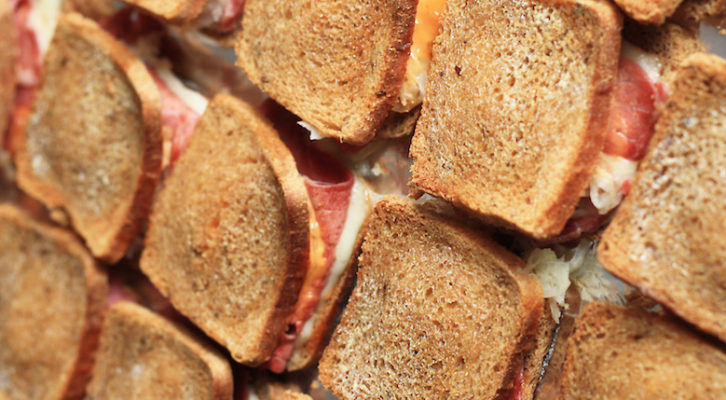 The Sandwich That Helped Feed Puerto Rico After FEMA Failed