Jon Gertner is a journalist and historian whose stories on science, technology, and nature have appeared in a host of national magazines. Since 2003 he has worked mainly as a feature writer for The New York Times Magazine. His first book, The Idea Factory: Bell Labs and the Great Age of American Innovation, was a New York Times bestseller. A frequent lecturer on technology and science history, Gertner lives with his family in New Jersey. 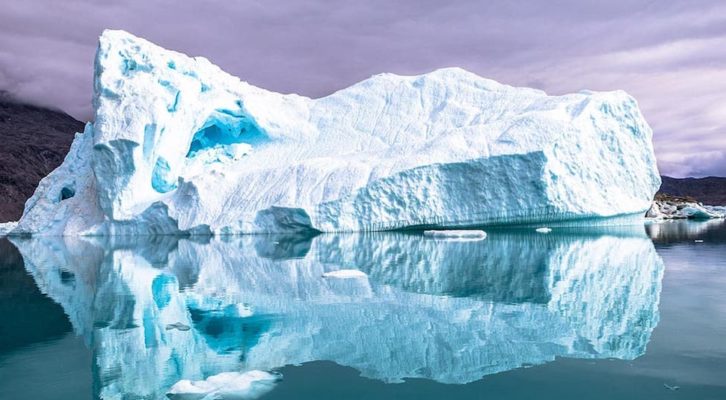 Why Arctic Ice Matters Even More
Than You Think

Jon Gertner on the Disappearing Ice Sheet of Kangerlussuaq, Greenland