John R. "Johnny" Cash (February 26, 1932 – September 12, 2003) was an American singer-songwriter, guitarist, actor, and author, who was widely considered one of the most influential musicians of the 20th century and one of the best-selling music artists of all time, having sold more than 90 million records worldwide. 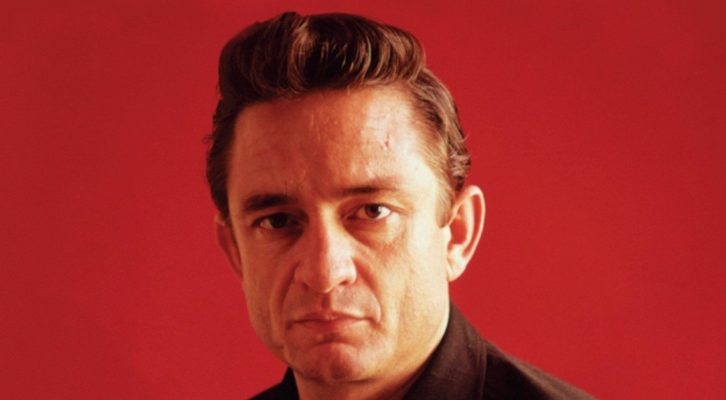 Three Chords, a Melody, and Away We Go