John Mullan is Lord Northcliffe Professor of English at University College London. He has published widely on 18th- and 19th-century literature, and has edited works by Defoe and Johnson. His most recent book is What Matters in Jane Austen? (2012). He is also a broadcaster and journalist, and writes on contemporary fiction for the Guardian. He is the author of How Novels Work (2006) and in 2009 was one of the judges for the Man Booker Prize. He has recently finished a new edition of Austen’s Sense and Sensibility and is completing a book on Dickens’s fictional innovations. 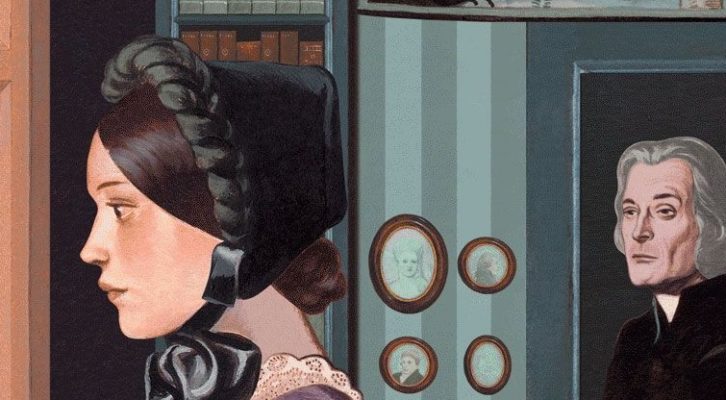 On the Occasion of George Eliot's 199th Birthday Eve