John Lurie is a musician, painter, actor, director, and producer. He co-founded The Lounge Lizards in 1979. In the decades since, he has released albums (including those by his alter ego Marvin Pontiac), acted in films, composed and performed music for television and film, exhibited his paintings throughout the world, and produced, directed, and starred in the Fishing with John television series. His most recent series, Painting with John, debuted on HBO in 2021. 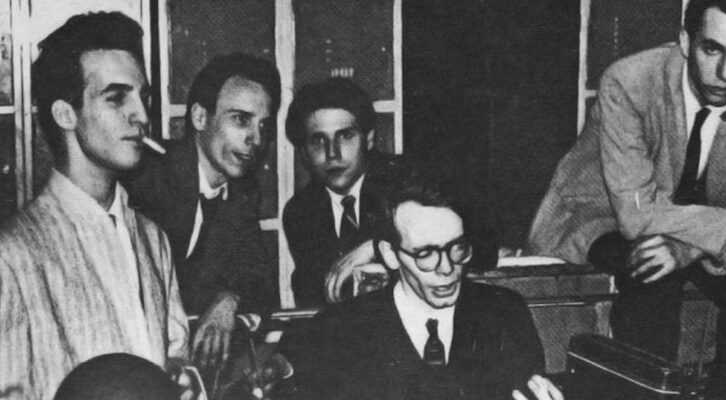 John Lurie on the Days of Sex, Drugs, and Car Crash Jazz