Johanna Hedva is a Korean-American writer, artist, musician, and astrologer, who was raised in Los Angeles by a family of witches, and now lives in LA and Berlin. They are the author of the novel, On Hell and Minerva the Miscarriage of the Brain. Their work has been shown at The Institute of Contemporary Arts in London, Performance Space New York, the LA Architecture and Design Museum, and the Museum of Contemporary Art on the Moon. Hedva's writing has appeared in Triple Canopy, frieze, and The White Review, and is anthologized in the Documents of Contemporary Art series by Whitechapel. Their essay "Sick Woman Theory," published in 2016 in Mask, has been translated into six languages. 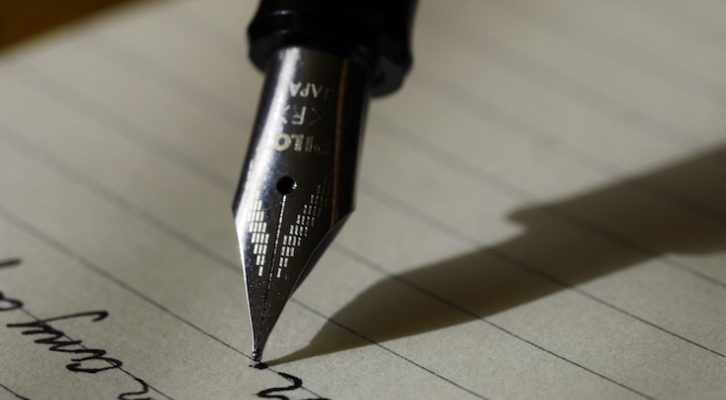 How to Write? Don’t… At Least Not Yet

Johanna Hedva Offers a Poetic and Unconventional Guide to Craft