Johanna Skibsrud is a novelist, poet and Assistant Professor of English at the University of Arizona. Her debut novel, The Sentimentalists, was awarded the 2010 Scotiabank Giller Prize, making her the youngest writer to win Canada’s most prestigious literary prize. The book was subsequently shortlisted for the Commonwealth Book Award and is currently translated into five languages. The New York Times Book Review describes her most recent novel, Quartet for the End of Time (2014) as a “haunting” exploration of “the complexity of human relationships and the myriad ways in which identity can be malleable.” Johanna is also the author of two collections of short fiction: This Will Be Difficult to Explain (2011; shortlisted for the Danuta Gleed Award) and Tiger, Tiger (2018), a children’s book, and three books of poetry. Her latest poetry collection, The Description of the World (2016), was the recipient of the 2017 Canadian Author’s Association for Poetry and the 2017 Fred Cogswell Award. Johanna’s poems and stories have been published in Zoetrope, Ecotone, and Glimmertrain, among numerous other journals. Her scholarly essays have appeared in, among other places, The Luminary, Excursions, Mosaic, TIES, and the Brock Review. 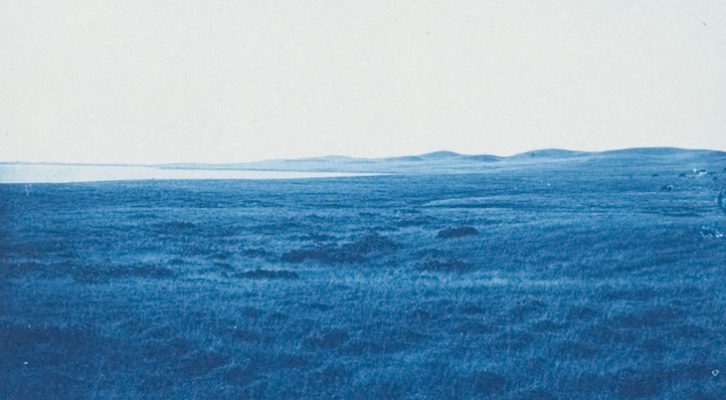 Can Language Be Understood as a Spiritual Medium?

Virginia Woolf, Anne Carson, and the Use of Form to
Investigate Truth and Death 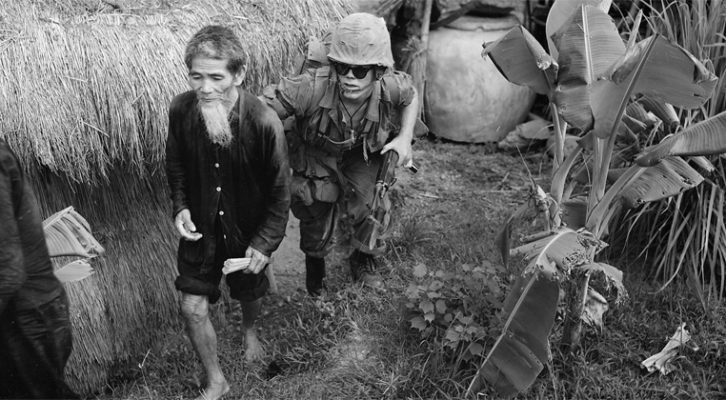 What, after all, is a truly verifiable or “authentic” image?