Joanna Kavenna grew up in Britain, and has also lived in the US, France, Germany, China, Sri Lanka, Scandinavia, Italy and the Baltic states. She is the author of several critically acclaimed works of fiction and nonfiction, including The Ice Museum, Inglorious, Come to the Edge, A Field Guide to Reality and, most recently, Zed. Joanna Kavenna’s writing has appeared in The New Yorker, London Review of Books, The New York Times and many other publications. She was named as one of the Telegraph’s Best Writers under 40 in 2010 and as one of Granta’s Best of Young British Novelists in 2013. She has held the Alistair Horne Fellowship at St Antony’s College Oxford and the Harper-Wood at St John’s College Cambridge. 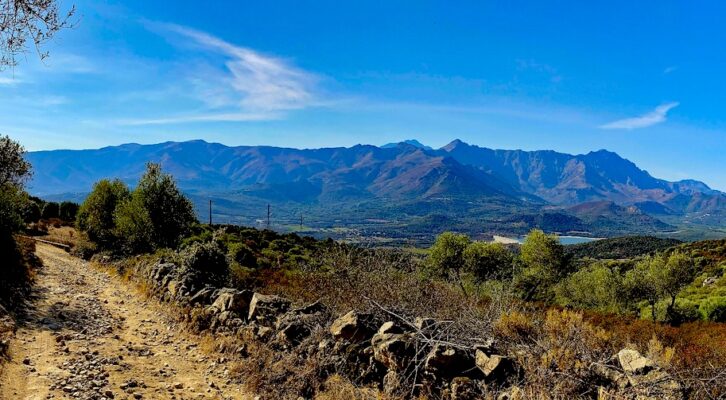 Life, Death, and Sheep in the South of France 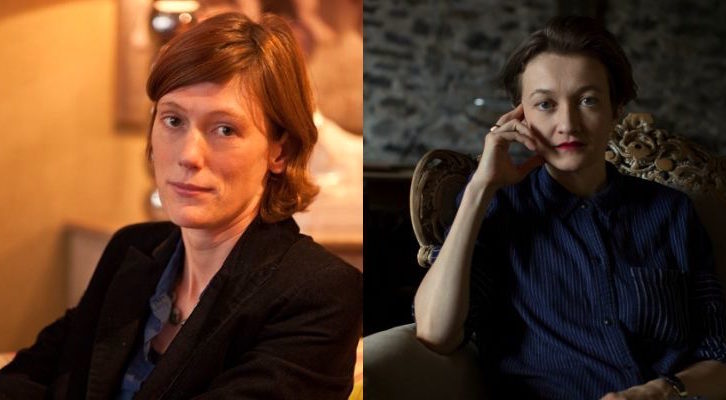