Marcia Aldrich is the author of Girl Rearing, published by W.W. Norton. She has been the editor of Fourth Genre: Explorations in Nonfiction. Companion to an Untold Story won the AWP Award in Creative Nonfiction. She is the editor of Waveform: Twenty-First-Century Essays by Women published by The University of Georgia Press.

Jill Talbot is the author of The Way We Weren’t: A Memoir and Loaded: Women and Addiction. She's also the editor of Metawritings: Toward a Theory of Nonfiction. Her writing has appeared in journals such as AGNI, Brevity, Colorado Review, DIAGRAM, Hotel Amerika, The Normal School, The Paris Review Daily, and The Rumpus, among others. 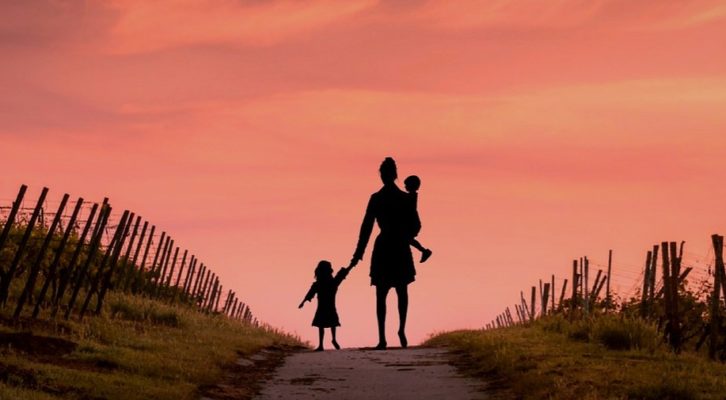 A Collaborative Essay by Jill Talbot and Marcia Aldrich