Jill Filipovic is a Brooklyn-based journalist, lawyer, and author of The H-Spot: The Feminist Pursuit of Happiness. A weekly columnist for CNN and a 2019 New America Future of War fellow, she is also a contributing opinion writer to The New York Times and a former columnist for The Guardian. Her work has appeared in Time, The Washington Post, Foreign Policy, and the anthologies Nasty Women: Feminism, Resistance and Revolution in Trump’s America and Yes Means Yes: Visions of Female Sexual Power and a World Without Rape. 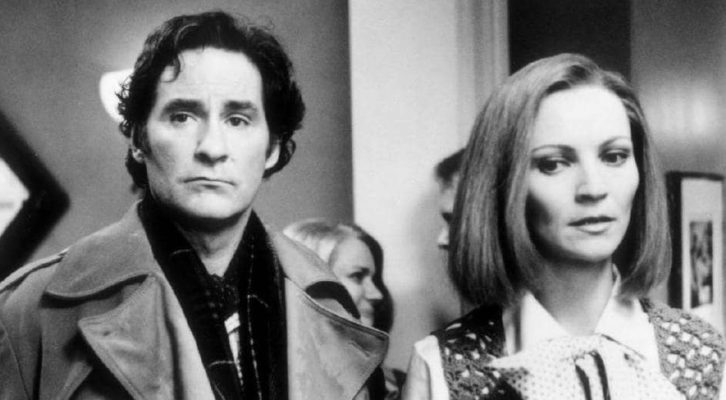 Jill Filipovic on the Generation That Changed Everything