Jessie Chaffee's debut novel, Florence in Ecstasy, will be published by the Unnamed Press in May 2017. She was awarded a 2014-2015 Fulbright Grant in Creative Writing to Italy to complete the novel, during which time she was the Writer-in-Residence at Florence University of the Arts. Her fiction has been published in The Rumpus, Bluestem, Global City Review, Big Bridge, and The Sigh Press, among others. She lives with her husband in New York City, where she is an editor at Words Without Borders, an online magazine of international literature. 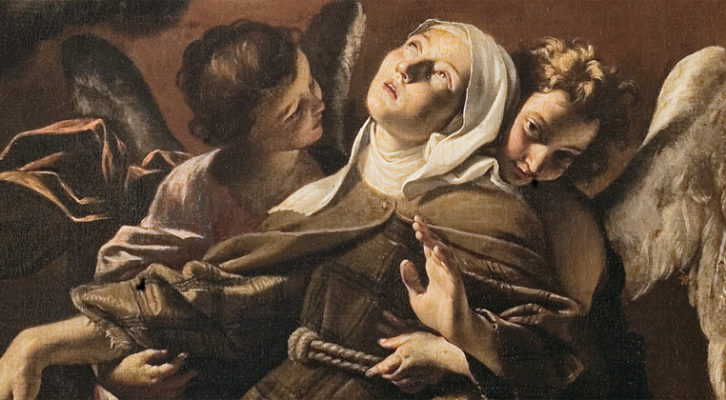