Jessica Hopper is the author of the books The First Collection of Criticism By A Living Female Rock Critic and Night Moves. Her writing has appeared in GQ, Rolling Stone, The New York Times Magazine, The Guardian, Elle, and Bookforum, among other outlets. A long time contributor to the Chicago Reader, she has been a columnist for the Village Voice and Chicago Tribune, the music consultant for This American Life, the editorial director for MTV News, and a senior editor at Pitchfork and Rookie. Her essays have appeared in several editions of Best Music Writing, and she currently serves as series editor of the American Music Series at the University of Texas Press. 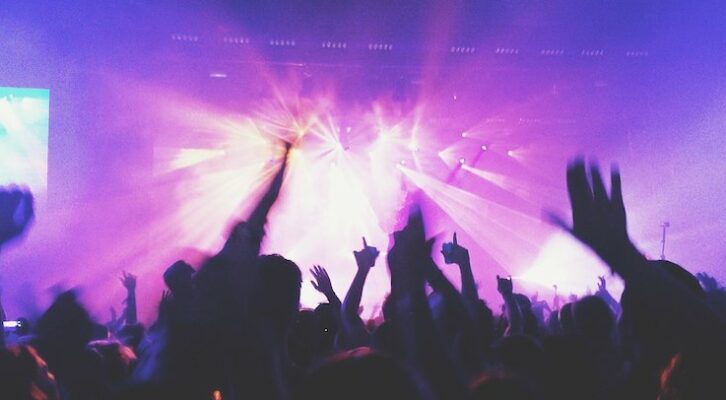 “These records give me a language to decipher just how fucked I am.”