Poet, novelist, playwright, and performer Jessica Hagedorn was born and raised in the Philippines and came to the United States in her early teens. She is the editor of numerous anthologies and author of several books including Dogeaters, winner of the American Book Award and a finalist for the National Book Award. In the seventies and early eighties, she collaborated with Thulani Davis on multimedia performance pieces presented at downtown venues such as The Public Theater and The Kitchen. 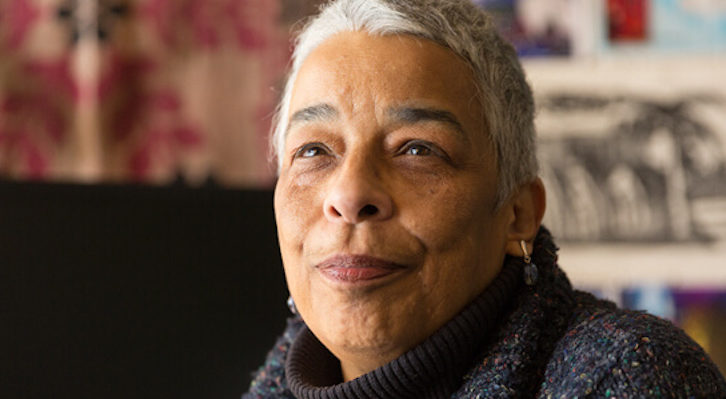