Jerrold M. Post, M.D., is considered the founding father of political personality profiling, having served a 21-year career with the CIA as the founding director of the Center for the Analysis of Personality and Political Behavior. Following his CIA career, he became Professor of Psychiatry, Political Psychology and International Affairs at George Washington University. Dr. Post is the author of fourteen books in the field of political psychology, including Dangerous Charisma: The Political Psychology of Donald Trump and His Followers and Narcissism and Politics: Dreams of Glory from Cambridge University Press. 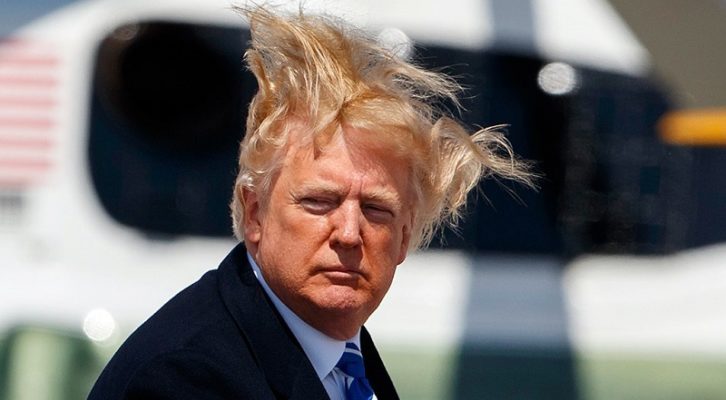