Born on October 11, 1918 in New York, New York, Jerome Robbins went on to become a dancer and celebrated choreographer, earning raves for his ballet debut piece “Fancy Free.” He eventually served as director and/or choreographer on a number of musicals destined to become classics, including The King and I, West Side Story, Gypsy and Fiddler on the Roof. Robbins won an Oscar for his directorial efforts on the film version of West Side Story, and later focused on creating ballets for the stage. He died on July 29, 1998. 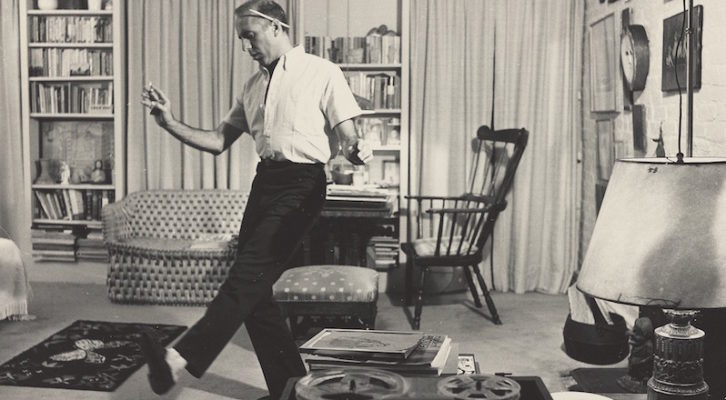 Jerome Robbins: Letters From a Young Artist Trying to Make It In New York

When a Dance Icon Could Barely Land An Audition