Jen Silverman is the author of We Play Ourselves, her debut novel recently published by Random House (US) and forthcoming from Atlantic Books (UK). Her first book, The Island Dwellers, is a collection of interlinked stories long-listed for the 2019 PEN America Literary Award. Her work has appeared in the Gettysburg Review, LitHub, the Paris Review, Ploughshares, Prairie Schooner, Vogue, and other magazines. Her plays include Collective Rage: A Play in 5 Betties, The Moors, and Witch, which have been performed off Broadway, regionally, and internationally. Her plays are published by Samuel French (US), Oberon Books (UK), and S. Fischer Verlag (Germany). She also writes for TV and film.

Jen Silverman Considers Anger as Power and Remembering Who You Are 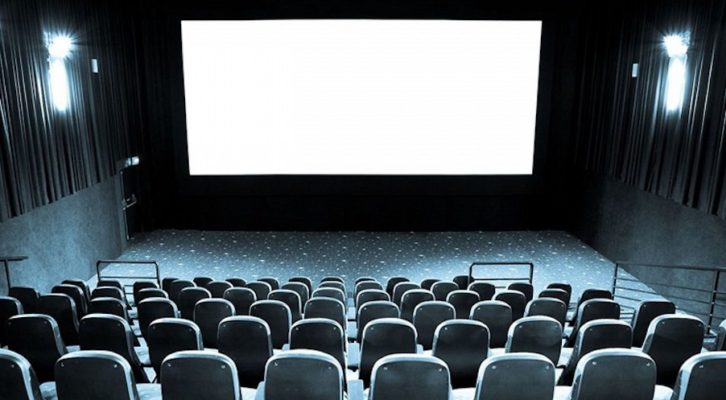 Jen Silverman on Taking Risks and Following Your Artistic Vision