Jenny Valentish is an author and journalist who has written for The Guardian, The Sydney Morning Herald, The Saturday Paper, Vice, and Rolling Stone. She is the author of Cherry Bomb, a novel set in the music industry, and the research-memoir Woman of Substances, the coeditor of the anthology Your Mother Would Be Proud, and the creator of two blogs, New Age Guinea Pig and Hey Man, Now You're Really Living. Valentish is a board director of SMART Recovery Australia and has acted in consultancy and ambassador roles in the drug and alcohol field. Previously, she served as editor of Time Out (Melbourne) and Triple J's Jmag, worked as a music publicist and freelance writer, interviewing rock stars from Jack White to Joan Jett, and was a board member for The Push, a nonprofit music organization that connects young people to the music industry. She has taught memoir and nonfiction writing at universities, to drug and alcohol workers, and to writing organizations. Raised in the outskirts of London, England, Jenny currently resides in Melbourne, Australia. 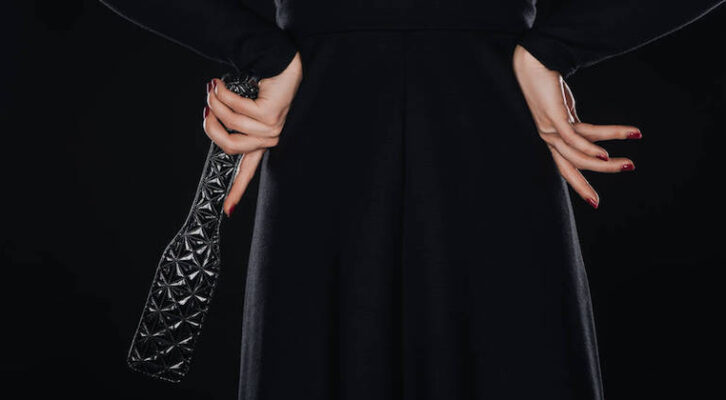 Learning About BDSM—By Doing It Myself