Jennifer Croft is the recipient of Fulbright, PEN, and National Endowment for the Arts grants, and her translations from Polish, Spanish, and Ukrainian have appeared in The New York Times, n+1, Electric Literature, BOMB, Guernica, The New Republic and elsewhere. She is a Founding Editor of The Buenos Aires Review. She won a Man Booker International prize for her translation of Olga Tokarczuk. Her memoir, Homesick is now available from Unnamed Press. 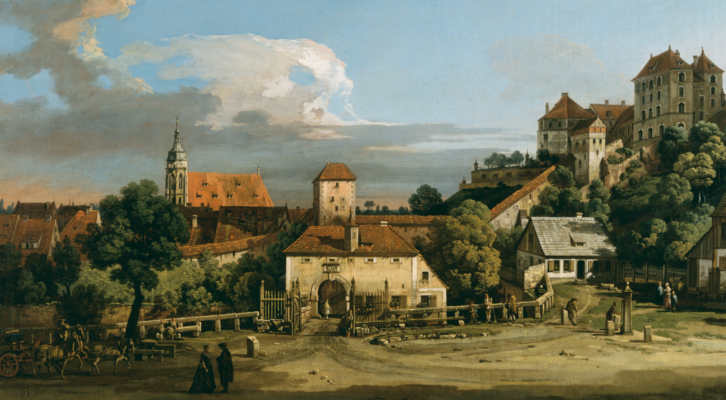 What It Took to Render The Books of Jacob Into English 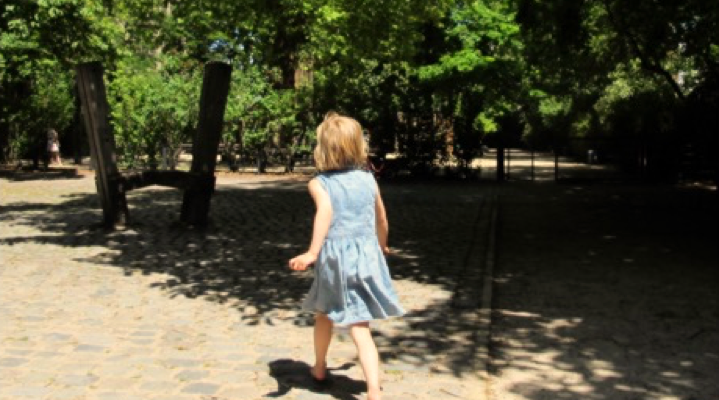 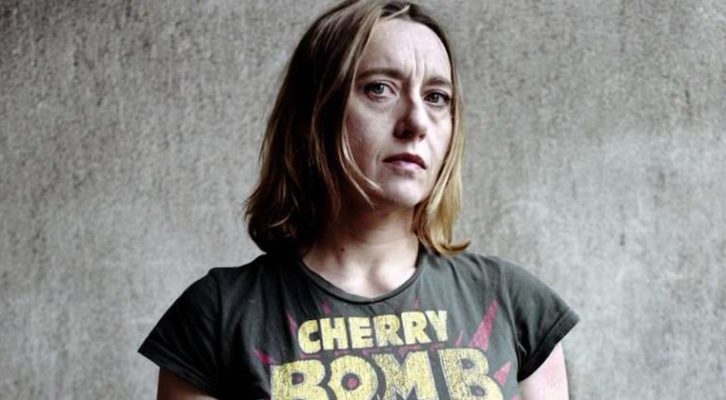 Jennifer Croft Talks to the Translators of Virginie Despentes 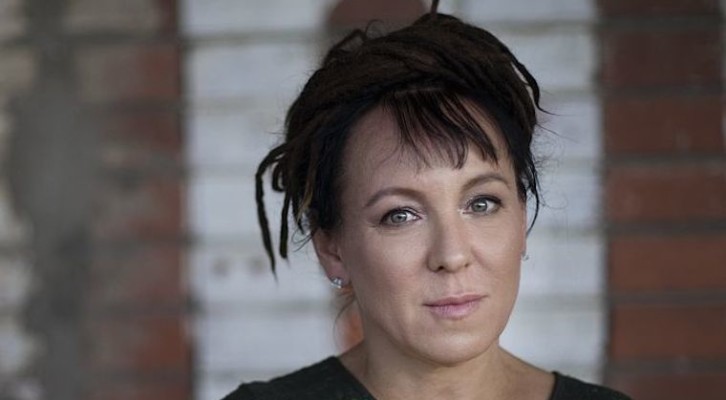 When An Author You Translate Gets Death Threats

Polish Writer Olga Tokarczuk Speaks the Truth, Is Attacked For It