Jenni Fagan is an award-winning poet, novelist and screenwriter. She has adapted her debut novel The Panopticon for Sixteen Films, which will be released next year. Fagan also wrote the theatre adaptation for National Theatre Scotland which will debut in November. She is the author of one other novel, and several collections including Urchin Belle, The Dead Queen of Bohemia, and There's a Witch in the Word Machine. A collection called Truth will be out in Autumn 2019, a single book-length poem written on a three week road trip across America. Fagan was previously Writer in Residence at The University of Edinburgh, she has also worked widely with those in prison, in the care system or from under privileged backgrounds. Her third novel The Luckenbooth is due out in June 2020. 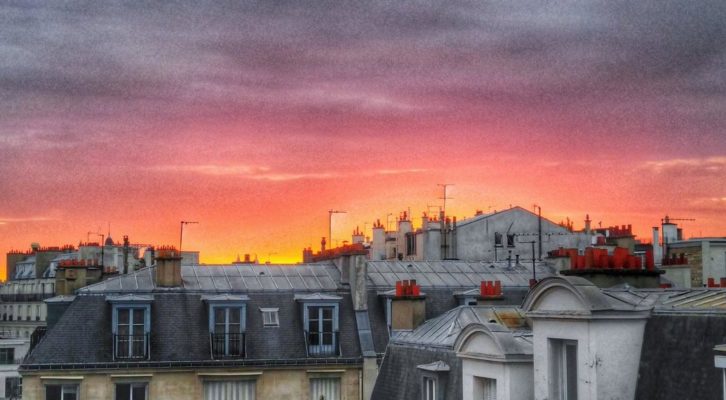 On the Urgency and Necessity of Writing Poetry