Jeff Yang has been observing, exploring, and writing about the Asian American community for over thirty years. He launched one of the first Asian American national magazines, A. Magazine, in the late '90s and early 2000s, and now writes frequently for CNN, Quartz, Slate and elsewhere. He has written/edited three books: Jackie Chan's New York Times best-selling memoir I Am Jackie Chan: My Life in Action; Once Upon a Time in China, a history of the cinemas of Hong Kong, Taiwan and the Mainland; and Eastern Standard Time: A Guide to Asian Influence on American Culture. He lives in Los Angeles, CA.

Phil Yu is the founder and editor of the popular Asian American news and culture blog, Angry Asian Man, which has had a devoted following since 2001. His commentary has been featured and quoted in Washington Post, New York Times, Wall Street Journal, NPR, and elsewhere. He lives in Los Angeles, CA.

Philip Wang is the co-founder of the hugely influential production company Wong Fu Productions. Since the mid 2000s, his creative work has garnered over 3 million subscribers and half a billion views online, as well as recognition from NPR and CNN for its impact on Asian American representation. He lives in Los Angeles, CA. 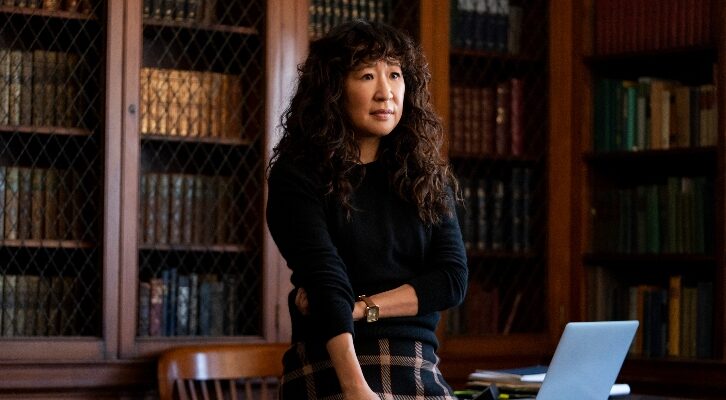 It’s an Honor Just to Be Asian: Sandra Oh on Systemic Racism in Hollywood

“For the first time, I’m finally getting film roles where my character’s name is Korean.”