Jeffrey Zuckerman is digital editor of Music & Literature Magazine. His translations from French include Ananda Devi’s Eve Out of Her Ruins (Deep Vellum, 2016) and Antoine Volodine’s Radiant Terminus (Open Letter, 2017) as well as numerous texts by Marie Darrieussecq, Hervé Guibert, Régis Jauffret, and Kaija Saariaho, among others. A graduate of Yale University, his writing and translations have appeared in Best European Fiction, The Los Angeles Review of Books, The Paris Review Daily, Tin House, and Vice. He is a recipient of a 2016 PEN/Heim Translation fund grant for his translation from the French of The Complete Stories of Hervé Guibert. 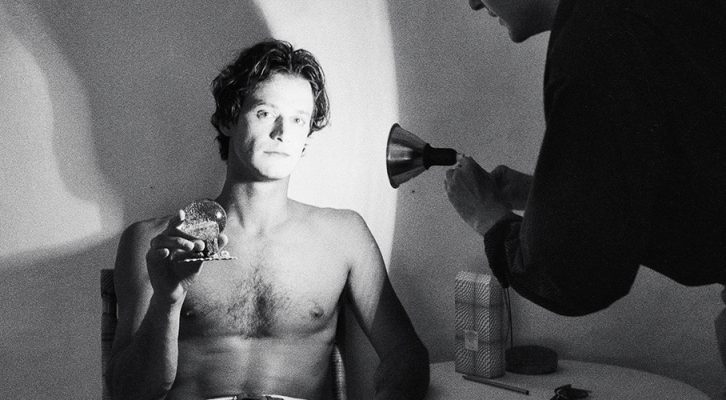