Jeff Himmelman is a contributing writer at The New York Times Magazine, where he has been a finalist for a National Magazine Award; his writing has also appeared in New York, GQ, Washingtonian, and The Washington Post. His work with a team of reporters at the Post helped the paper secure the national reporting Pulitzer Prize for its post-9/11 coverage. He is also a professional musician who writes, records, and performs under the name Down Dexter. He lives in Washington, D.C., with his wife and three daughters. 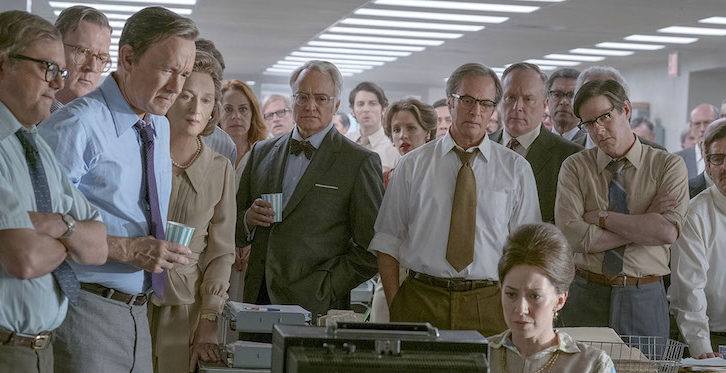 When the Washington Post Printed the Pentagon Papers, It Changed American Journalism