Ann VanderMeer currently serves as an acquiring editor for Tor.com and Weird Fiction Review and is the editor-in-residence for Shared Worlds. She was the editor-in-chief for Weird Tales for five years, work for which she won a Hugo Award. She also has won a World Fantasy Award and a British Fantasy Award for coediting The Weird: A Compendium of Strange and Dark Stories.

Jeff VanderMeer is the New York Times bestselling author of the Southern Reach trilogy, the first novel of which, Annihilation, won the Shirley Jackson Award and was made into a film by Paramount Pictures. His recent novel Borne has been selected for the NEA Big Reads program and was a finalist for the Arthur C. Clarke Award. 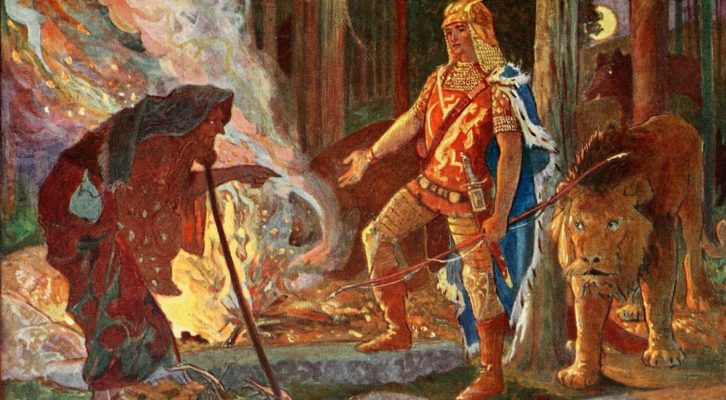