Jed S. Rakoff is a senior judge of the United States District Court for the Southern District of New York and an adjunct professor at both Columbia University Law School and New York University Law School. Since going on the bench in 1996, Rakoff has authored more than 1,800 judicial opinions. He has served as a commissioner for the National Commission on Forensic Science and as cochair of the National Academy of Sciences' committee on eyewitness identification. He has also assisted the U.S. Departments of Commerce and State in training judges in a dozen countries. Rakoff is a regular contributor to The New York Review of Books. In 2014, he was listed by Fortune magazine as one of the World's 50 Greatest Leaders. 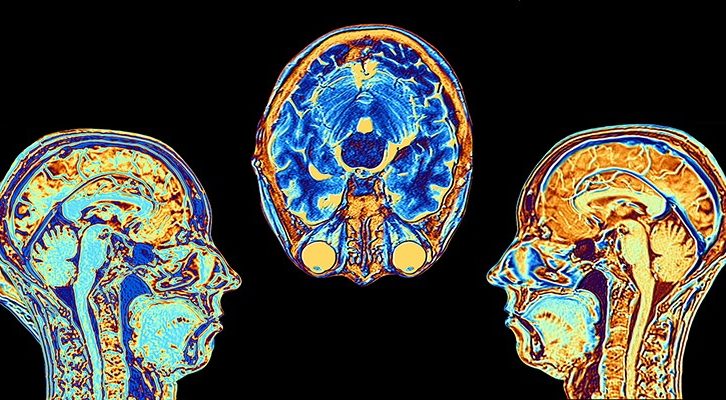