Jean Valentine was born in Chicago and earned her BA from Radcliffe College. Her first book of poems, Dream Barker and Other Poems, won the Yale Series of Younger Poets Award in 1965. She is the author of over a dozen collections of poetry, including The River at Wolf (1992); Little Boat (2007); Door in the Mountain: New and Collected Poems, 1965–2003, which won the National Book Award; Break the Glass (2010), a finalist for the Pulitzer Prize; and Shirt in Heaven (2015). A longtime resident of New York City, Valentine served as the State Poet of New York from 2008 to 2010. She has taught at Columbia University, Sarah Lawrence College, New York University, and the 92nd Street Y in New York. She has been awarded a Bunting Institute Fellowship, a Guggenheim Foundation Fellowship, the Shelley Memorial Prize, the Wallace Stevens Award, and the 2017 Bollingen Prize for American Poetry. 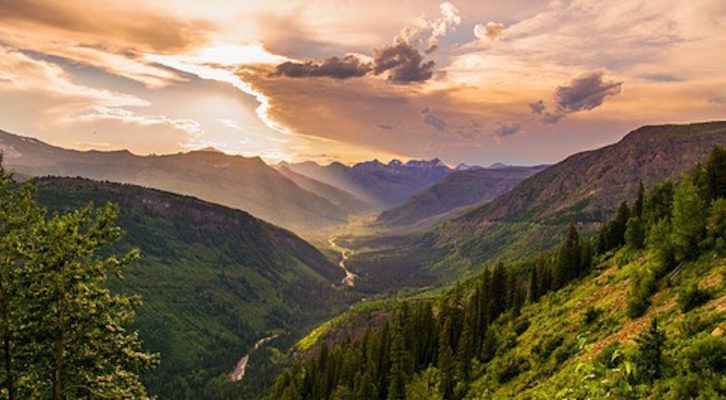 ‘The valley,’
A Poem by Jean Valentine

From the anthology Here: Poems for the Planet