Jeanine Basinger is the founder of the department of film studies at Wesleyan University and the curator of the cinema archives there. She has written eleven other books on film, including I Do and I Don’t; The Star Machine; A Woman’s View; Silent Stars, winner of the William K. Everson Film History Award; Anthony Mann; The World War II Combat Film; and American Cinema: One Hundred Years of Filmmaking, the companion book for a ten-part PBS series. She lives in Middletown, CT, Madison, WI, and Brookings, SD. 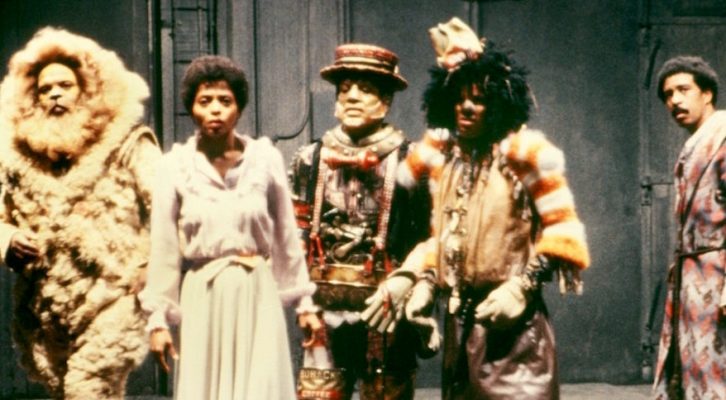 Musicals Never Died, They Only Evolved