Jean Edward Smith taught at the University of Toronto for 35 years, and at Marshall University for 12. He has also been a visiting scholar at Columbia, Princeton, and Georgetown. He is the author of Bush, a biography of the 43rd president; Eisenhower in War and Peace; FDR, winner of the 2008 Francis Parkman Prize of the Society of American Historians; Grant, a 2002 Pulitzer Prize finalist; John Marshall: Definer of a Nation; and The Liberation of Paris: How Eisenhower, De Gaulle, and Von Choltitz Saved the City of Lights. 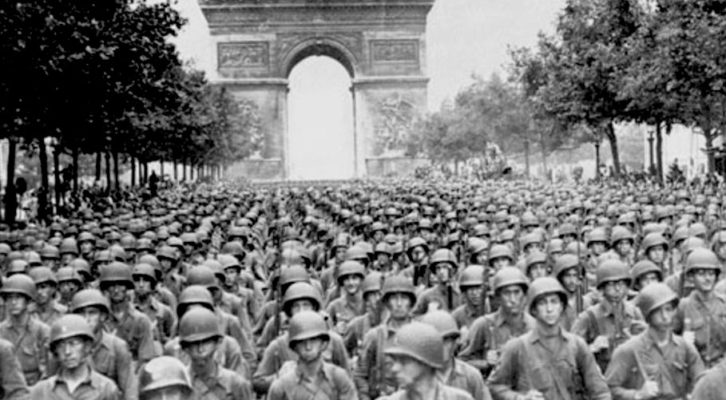 "Paris must not fall into enemy hands except as a field of ruins."