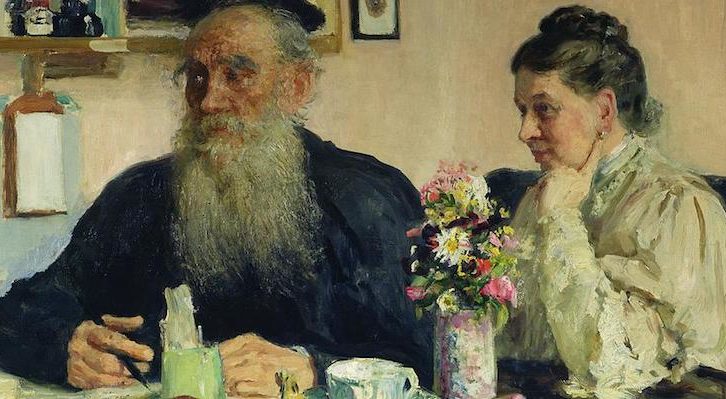 Jay Parini on the Art of Inventing Real Life 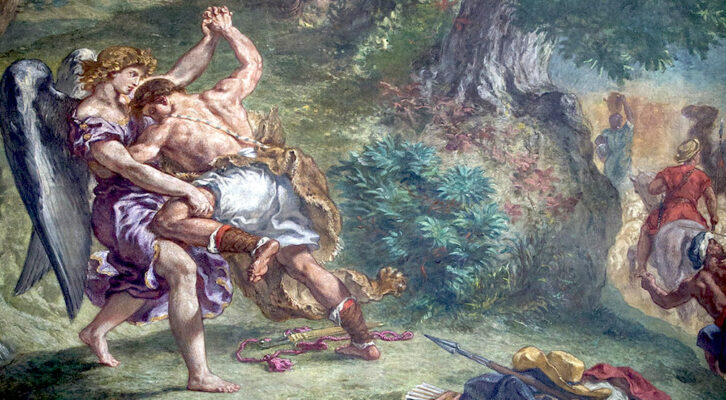 When We Read the Bible as Literature, Do We Retain Its Truths?

Jay Parini on John Barton's New History of the Bible 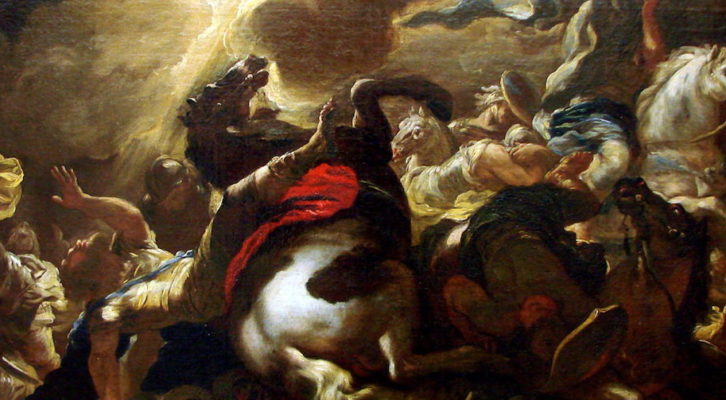 The Wild Visionary at the Heart
of Early Christianity

Jay Parini on Paul, the Unlikely Founder of the Christian Church 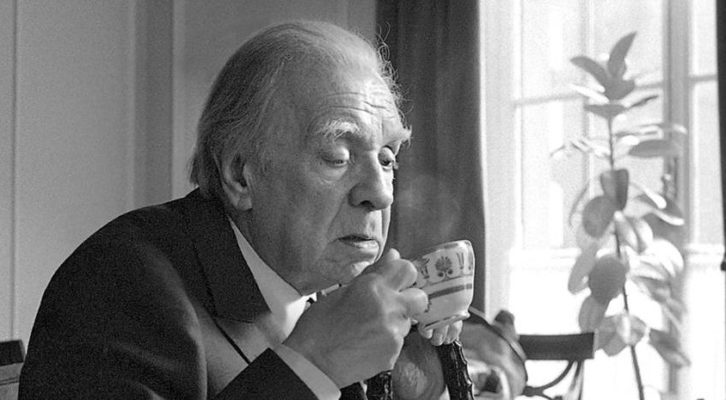 The Time I Drank with Borges in a Scottish Pub

Jay Parini Encounters Greatness Near the East Neuk of Fife 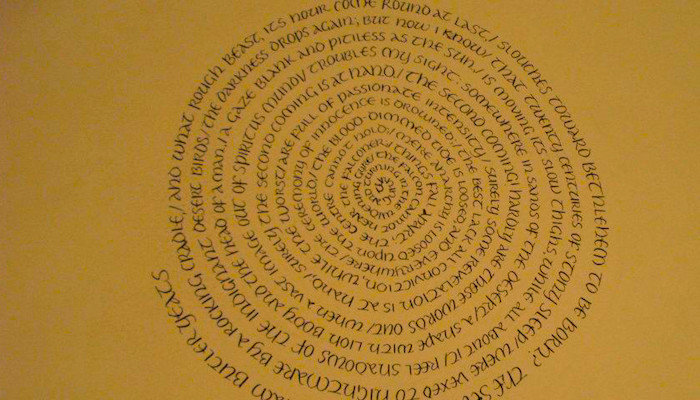 Was Yeats’ “The Second Coming” Really About Donald Trump?