Jason Bailey is a film critic and author living and working in New York City. He is a regular contributor to the New York Times and his writing has appeared on Vulture, Slate, Vice, and Flavorwire. He is the author of several books on film including Pulp Fiction: The Story of Quentin Tarantino’s Masterpiece and The Ultimate Woody Allen Film Companion.Matt Zoller Seitz is the editor in chief of RogerEbert.com; the TV critic for New York magazine; the author of The Wes Anderson Collection, The Wes Anderson Collection: The Grand Budapest Hotel, The Oliver Stone Experience, and Mad Men Carousel; and the coauthor of The Sopranos Sessions. He is based in New York City. 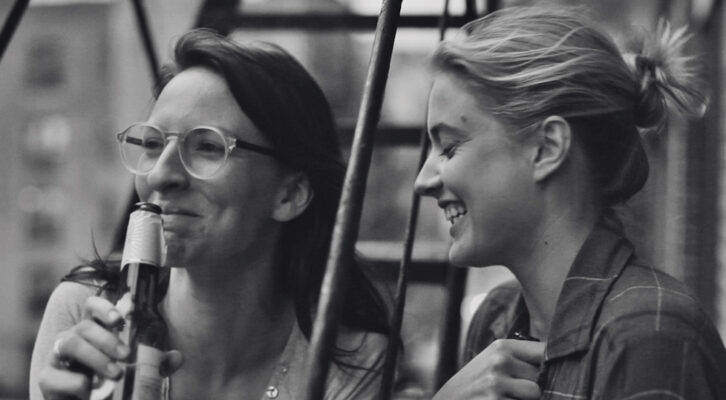