Janine di Giovanni is the winner of a 2019 Guggenheim Fellowship and in 2020 was awarded the Blake Dodd Prize from the American Academy of Arts and Letters for her lifetime achievement in non-fiction; it has previously been awarded to Alexander Stille and Elizabeth Kolbert. She has won a dozen other international awards. She is a Senior Fellow at Yale University, the Jackson Institute for Global Affairs and the former Edward R. Murrow Fellow at the Council on Foreign Affairs in New York. Her accolades are well-deserved; she has written and reported from the Balkans, Africa and the Middle East, where she witnessed the siege of Sarajevo, the fall of Grozny and the destruction of Srebrenica and Rwanda in 1994, as well as more than a dozen active conflicts. 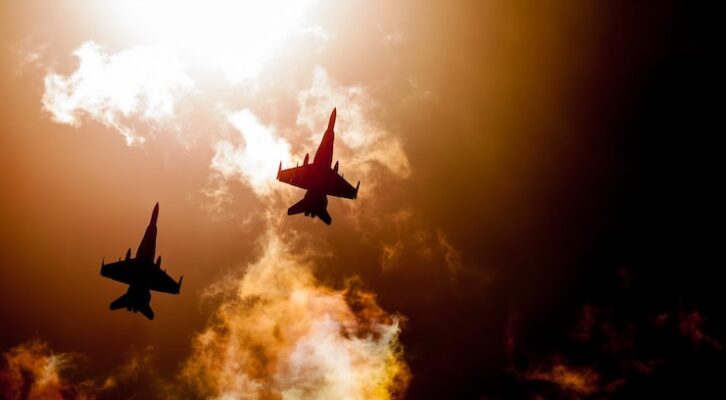