Jan Grue is the author of a wide-ranging body of work in fiction, nonfiction, children’s books, and academic literature, and a professor at the University of Oslo. I Live a Life Like Yours was published in 2018 in Norway, where it won the Norwegian Critics Prize for Literature and was nominated to the Nordic Council Literature Prize, the first Norwegian nonfiction book to be so honored in fifty years.

B. L. Crook is a writer and literary translator. In 2010, she founded SAND, an English literary journal, in Berlin. She led creative writing workshops in the Netherlands for two years before returning to the United States. She lives with her family on an island near Seattle. 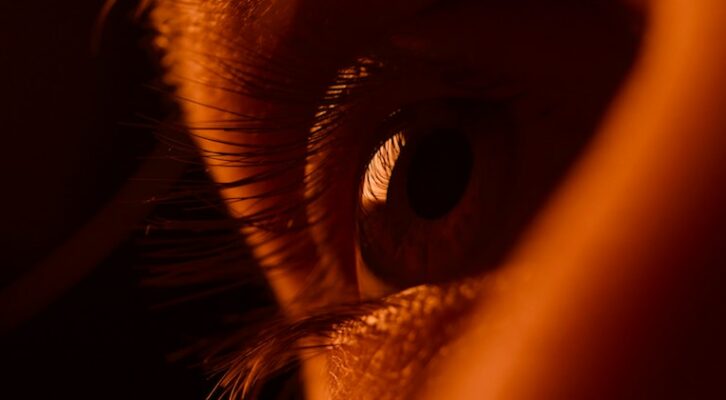