Janet Malcolm is the author of many books, including In the Freud Archives; The Journalist and the Murderer; Two Lives: Alice and Gertrude, which won the 2008 PEN/Jacqueline Bograd Weld Award for Biography; and Forty-One False Starts, which was a finalist for the 2013 National Book Critics Circle Award for Criticism. She is a frequent contributor to The New Yorker and The New York Review of Books. In 2017, Malcolm received the Gold Medal for Belles Lettres and Criticism from the American Academy of Arts and Letters. 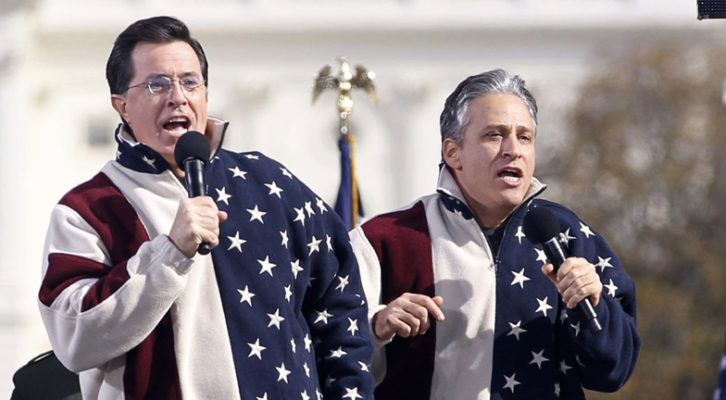 On the Conflation of Liberal Comedy and Political Organization